The words Adviser and Advisor might sound the same, but have different meanings and different spellings. In this Grammar.com article, you will learn the differences between these two confusing words.

Are you a student who needs academic guidance about your future studies? You will be advised to visit the academic adviser. Or is it adadvisor? Does it confuse you which advisor to go when you need counsel regarding your studies? Today, we will try to clear up your confusion and teach you the real difference between advisor and adviser.

The group is a network of independently owned advisors who number just under 10,000 and sell over $14 billion a year in trips, mainly leisure and mostly luxury. –Forbes

In English language, both advisor and adviser are nouns and has the exact same meaning i.e. a person who gives advice or counsel regarding a particular field. Now let’s discuss which advisor to use when and what the actual difference between the two is.
The simple answer to this is that both of these are acceptable forms when writing or speaking English but that’s not all there is to it. 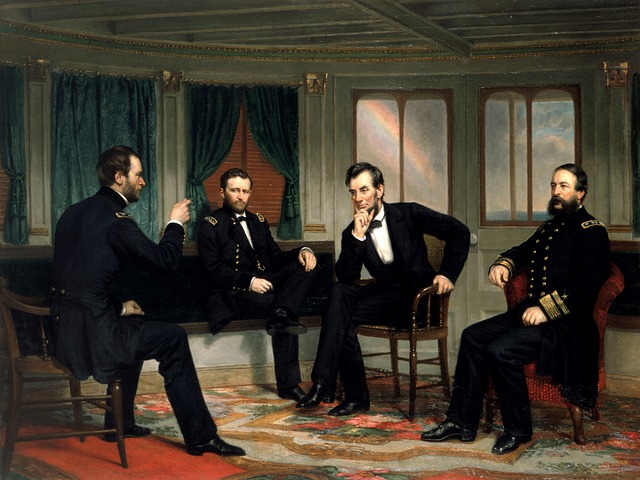 Adviser with an e dates back to 18th century and is preferred over advisor with an o. Writers, dictionaries and usage guides like Garner’s, Fowler’s and AP Stylebook choose adviser whenever implying a person who gives advice. Its older origin is clearly the reason behind its dominance. The Oxford English Corpus demonstrations that adviser with an e occurs three times as often as advisor with an o.

Emily is thinking of visiting an adviser to consult her immigration issues.

Although in British and American English both adviser predominates, but the predominance of adviser is a little less in American English than the rest of the English communities. However, the myth that advisor with an o is preferred in American English is not true at all. It has been professed that advisor is usually employed to refer to most of the job titles in North America like academic advisor or financial advisor. This gives a formal tone to advisor and deter its definition to someone who gives advice for a living.

Mark was appointed the financial advisor to the estate.

Adviser as an Adjective:

As discussed before, adviser (noun form) with an e is the preferred form in all English communities around the world but advisor is always used whenever it is employed to describe a noun. The adjectival form of adviser is always an advisory. This may be the main reason that stirs up confusion between the two.

My company’s adviser resigned.
The person performing the advisory role for my company resigned.

In a nutshell, adviser and advisor both mean the same thing and both are acceptable in English language. adviser is ancient and a preferred choice while advisor is utilized when referring to official titles. When using it as an adjective, advisor with an o is the only suitable choice and adviser is not accepted in that manner.