In this Grammar.com article you will learn the differences between Favorite and Favourite.

While reading or writing, do you ever pause upon favorite and wonder what the correct spellings of it are?

His favorite restaurant is that small place in the suburbs.

His favourite restaurant is that small place in the suburbs.

Today we’ll clear out your confusion about these two spellings of the word favorite with the help of simple examples and usage. Firstly, let’s look on all the definitions of favorite. 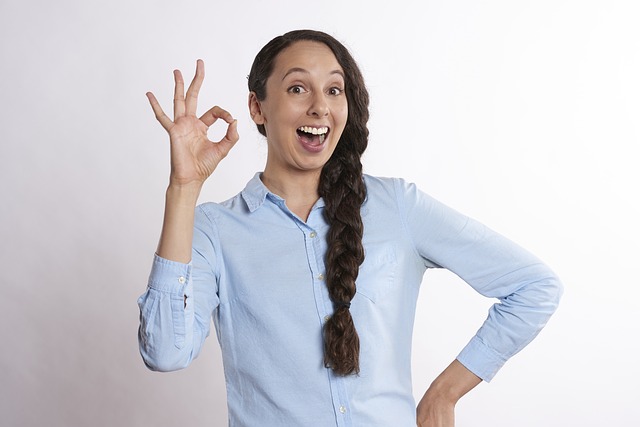 When a noun is preferred by someone or something among the rest of its similar kinds, it is described by the adjective favorite.

When a person or a thing is well liked and preferred over the rest of its kind, it is known to be favorite.

Her favorite teacher is Mr. Brooks.

A record of the web addresses which the user most frequently visits or bookmarks are also favorites. Another meaning of favorite as a noun is the most probable winner of a certain game or contest, on whom people bet their money.

To mark an address of a website or any other digital data to gain a quicker access later is called favourite.

I’ve favorited Google because I need it all the time.

Now you know all the meanings of the word, let’s get to the crucial part; what are the right spellings of it? One thing that you should know is that both spellings are correct and you can use any one in your writings. The origin and predominance of both is different and that is what you need to keep in mind if you ever have to choose between the two alternative forms of writing favorite.

You must be aware of the historic feud between American English and British English and how some words have become victims of this dispute. Favorite is also one of those words and share

the common backstory with words like color/colour, flavor/flavour and rumour/rumor etc. Both the words have long pasts so the preference of favourite in British English for centuries does not mean that favorite is a late comer to the language. Favorite has been used since 17th century and many famous poets and authors have used it in their works like Milton and William Wordsworth.

The shorter spelling without the u are used in America and American English writings. Noah Webster, a famous American lexicographer, played a major role in shaping the English language the way it is in America now. He tried to get rid of all the unnecessary letters from words and so favorite came into being.

Windward School is showing why it was a big favorite to win the Southern Section Division 4AA crown. (Los Angeles Times)

The longer spellings, with the u, are used in British and anywhere else in the world where English is the native language. These spellings were used by a renowned British lexicographer in his dictionary which came out in 1755 and since then they have been adopted by the all the English world.

Favorite, shorter form is used in America so if you live there you should this version without the u. Favourite, longer form is used in Britain, Canada, Ireland, Australia and all the other English speaking countries.

So next time you have to choose between the two favorites, you can choose the one belonging to your favorite country.